My Year in Review

I cannot believe that in less than 12 hours it will be 2011. Time flies when you're having fun and eating, breathing and living a healthy life. Tomorrow will mark the day 3 years ago when I made that decision to just start. Even though 200 pounds seemed overwhelming and unachievable I knew that I had to start somewhere and slowly but surely I would get there. In 2008 I lost almost 100 lbs by working out at home, walking to work, and counting calories. In 2009 it all stopped, I was at a stand still for nearly a whole year and lost only about 10 or 15 lbs, not for lack of trying. I counted calories, I did cleanses, I worked out every day, but I was just STUCK and so unbelievably frustrated. In 2010 I decided it was time to amp up the workout out and started going to bootcamp. I remember my first day at bootcamp in February 2010, I signed up to go at 5:45 AM for four days a week, I think I was insane when I made that decision but it was the best decision I ever made. The first week I though I was going to die waking up at 5AM but I got used to it and actually started to enjoy it. But I went for 3 months and still didn't lose weight, I was still eating inside what I thought my calorie range was but it wasn't enough food. I was having this internal battle knowing that I had to eat more, but just not sure what I was supposed to eat more of. After some poor customer service at the bootcamp I was attending I decided to switch to another bootcamp located at Body Dynamic Headquarters. That decision changed everything for me. Not only is everyone supportive you are truly part of a family there, they care about you, they want you to succeed and they aren't out to just get your business they want to change your life.

This is me at a Christmas party December 2009 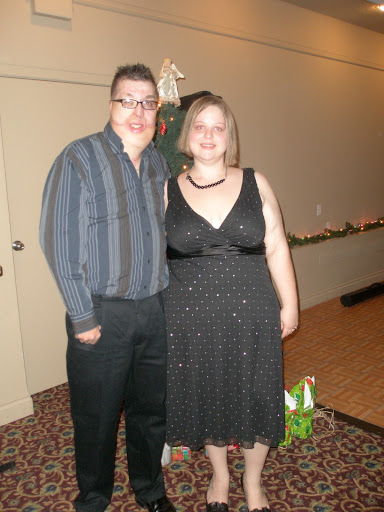 I was 100 lbs down at this point and feeling good but frustrated.

Here I am in June 2010, I still hadn't lost much more weight but had toned a bit

Here I am October 2010 after only 4 months with BDHQ

And again at Christmas 2010 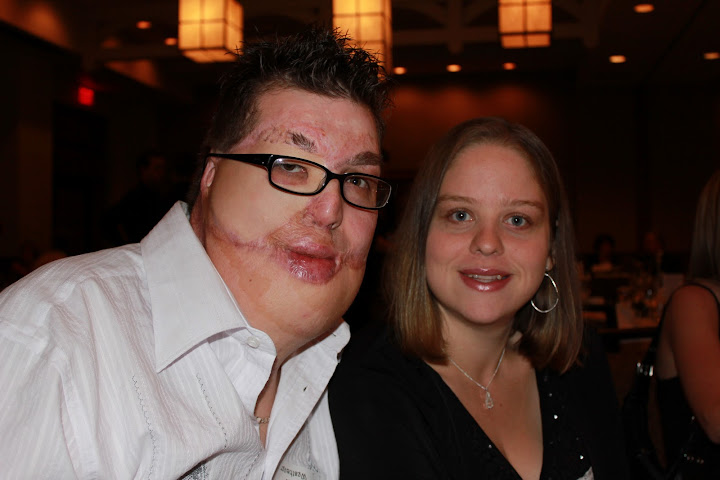 Since starting with BDHQ in July I have lost 36 lbs and 34.5 inches. I decided to go back to see how much I've lost in total inches. Unfortunately I didn't do the same measurements as BDHQ does so I don't have the total but in January 2008 my waist was 66 inches and my hips were 56 inches. As of December 2010 my waist is 36 inches and my hips are 46 inches. That alone is 30 inches off my waist and 10 inches off my hips!! Look what can be accomplished in 3 years!!

Here's to 2011 and reaching my final goal. I have 52 lbs to go and i'm dedicated and determined. I have an annual membership to BDHQ now and am committed to being there at least 5 days each and every week.

WyzWmn© said…
I am quite simply in awe of your accomplishment Bri...what a wonderful thing you have given yourself...